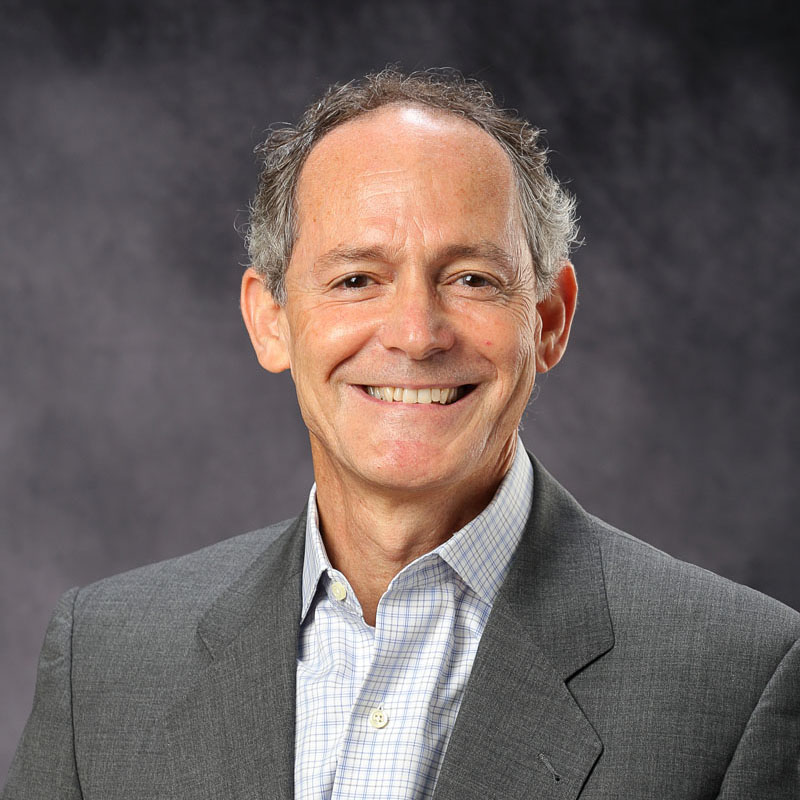 Ricky Kamil was born and raised in Egypt by a British mother and Egyptian father. His international background and 20 years in global banking gives him an appreciation for Mark Twain’s claim that travel is the best way to cure “prejudice and narrow-mindedness.”

Sent to the United States at age 17 for his education, Ricky earned a B.A. at Beloit College and an M.A. at Rutgers University. He worked in international banking at State Street, Deutsche Bank, J.P. Morgan, and elsewhere, and spent the latter part of his banking career developing business relations with central banks and governmental agencies throughout the world before embarking on a career in education.

The move to education was a natural one for Ricky. His father was a professor and his mother is an author of many books on Egyptology. After his years in banking, he looked forward to the chance to inspire students in the same way that he had been inspired by both his parents and the teachers in his own life. Moreover, he was eager to share his international perspective and cross-cultural experiences with students.

Ricky joined the MBS Upper School History department in 2005 and considers himself fortunate to have realized his ambition, teaching classes in economics, Middle Eastern history, Humanities, and a variety of other electives. He also occasionally teaches an Advanced Seminar in Arabic Language and Culture. As the advisor of the Business, Finance, and Investment Club, he is able to incorporate his knowledge of the banking world. “The collegiality, open-mindedness, and welcoming environment make MBS an ideal workplace,” says Ricky.