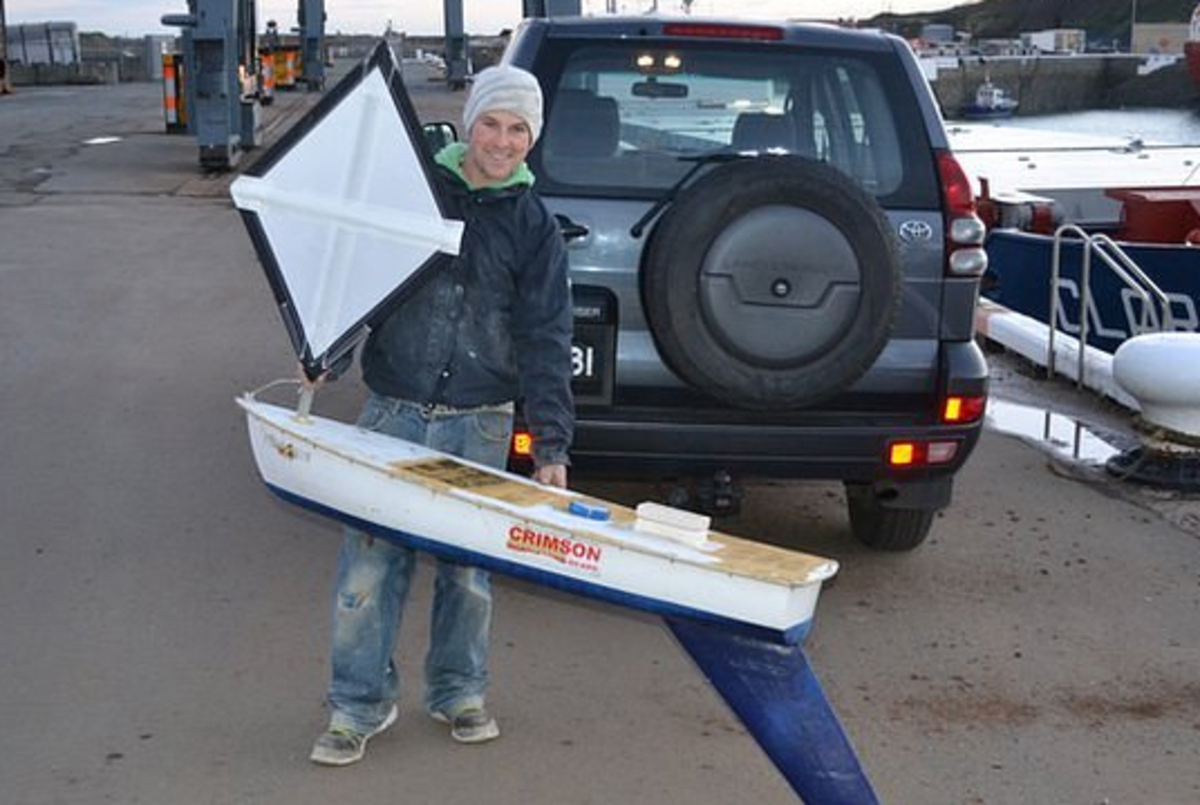 Less than two weeks after being re-launched, the 6th grade sailboat, Crimson Tide, has landed again… this time in Les Sables-d’Olonne, France! 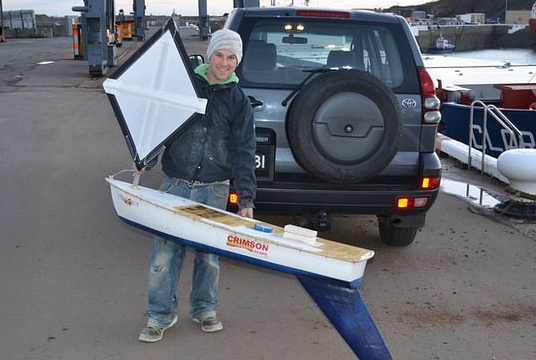 The boat was recently repaired by Paris Broe-Bougourd, the fisherman from Guernsey who discovered the boat in the English Channel last February.  On January 9th, Crimson Tide was re-launched from the cargo vessel Clarity near the west coast of France.

According to the boat’s GPS, it has been taken to a shipyard/marina in Les Sables-d’Olonne, a seaside town in western France.  Although nobody has contacted Morristown-Beard School yet, the MBS Community is optimistic — especially since Middle School French Teacher Soni Dougherty has a close friend who lives in Les Sables-d’Olonne.

“We are hoping that her friend might be able to help us locate the boat and help us make a connection to a French middle school there,” said Middle School Geography teacher Lisa Swanson.

The five-foot unmanned sailboat was originally launched as part of the “Educational Passages” program on December 1, 2012 off the coast of South Carolina.  The project has been an exciting way for students to learn about a range of subjects including oceanography, weather, geography, as well as map reading and navigation.

A significant aspect of the project also hinges on the hope that MBS students will connect with their peers across the globe when the boat reaches a foreign shore.  Last spring, MBS 6th graders were able to Skype with their peers from St. Martin’s School in Guernsey.