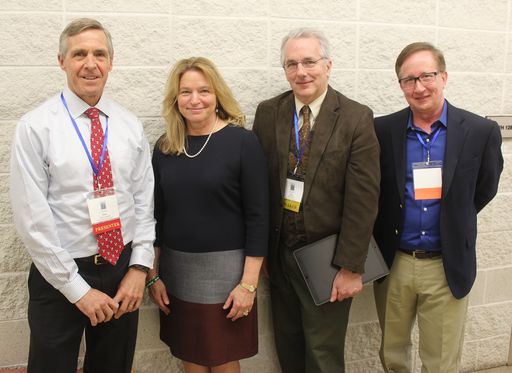 Science educators from around the state came to Morristown-Beard School on Monday, April 9th to share ideas and 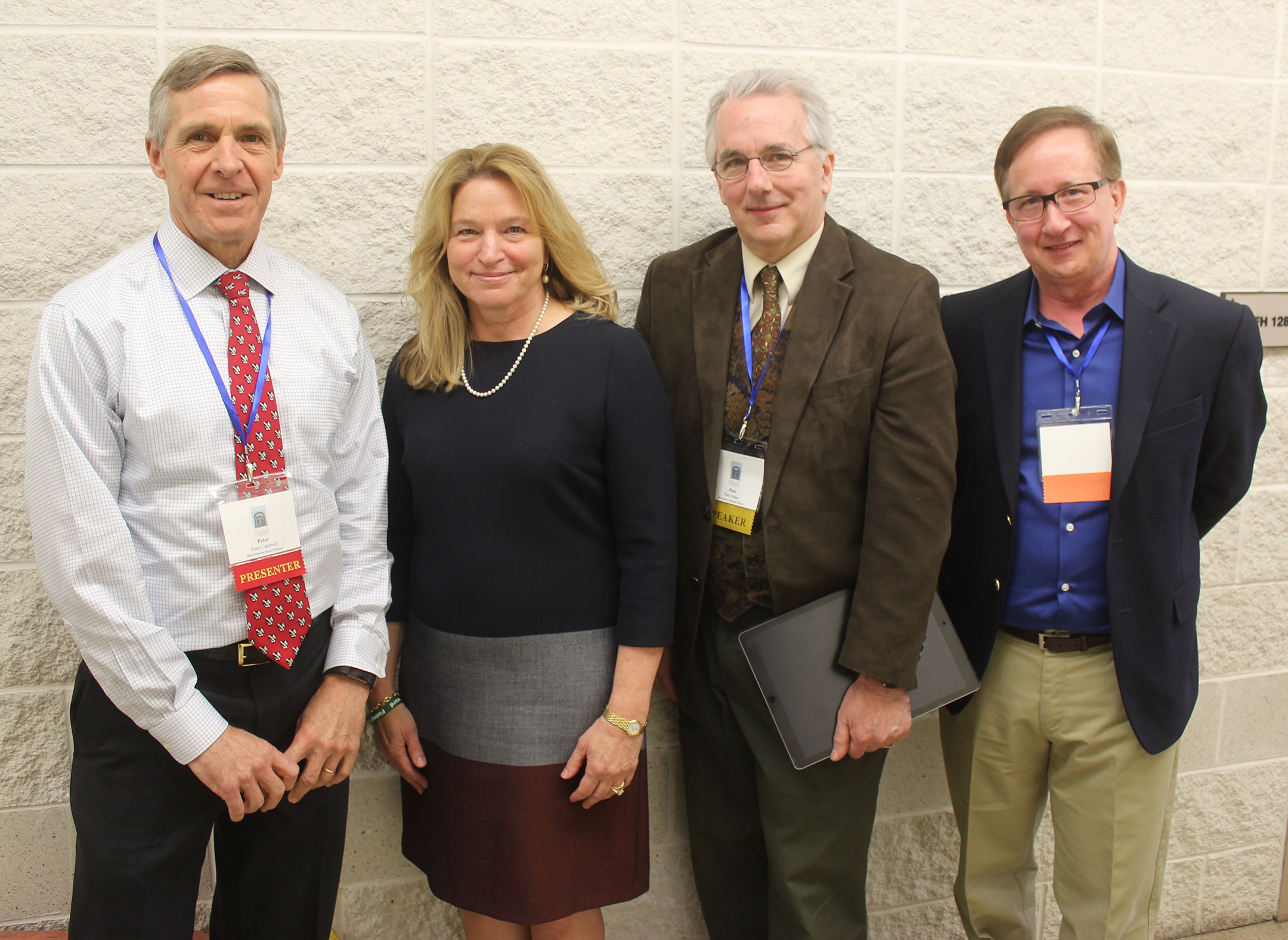 The event was attended by more than 200 independent school teachers from across New Jersey and featured a keynote address by Dr Ellen Stofan, former Chief Scientist for NASA. Dr. Stofan, who was recently named the Head of the National Air and Space Museum in Washington, D.C., spoke about "Exploring Other Worlds to Understand Our Own." In her talk, she discussed the importance of studying the planets Venus and Mars as well as the moon Titan (the largest moon of Saturn) because of their geological similarities with the Earth.

She said we are at a crucial time in space and Earth science and discussed NASA's search for life beyond this planet with the Kepler Mission and The James Webb Space Telescope. "We are on the verge of understanding planets, solar systems and the potential for life without our solar system and beyond," she said. "I am confident that we are going to find life beyond Earth within the next 20 to 30 years."

She also discussed NASA's global climate change projections and scientific data as a driver for change. "My biggest concern is inaction," she said. "What worries me is that we actively have time to do something about climate change, but we have to do something now. We have to get past the point of people saying, 'I don't see it; it's not happening.'"

Throughout the day, the Symposium included nearly 50 break-out sessions including 13 presentations by MBS faculty members, who spoke on topics ranging from "Gel Electrophoresis in 45 Minutes," "The Art of Chemistry," "Science and Humanities: Bridging the Gap," "Math and Music: Randomness, Groups, and Serial Music," and more. Morristown-Beard School faculty and students also showed their innovative work with Science On a Sphere, an extraordinary display system that uses computers and video projectors to display planetary data onto a six-foot diameter sphere, analogous to a giant animated globe. MBS is the only place in the state of New Jersey with "Science On a Sphere."

Other featured presenters included Kariane Calta, Associate Professor of Mathematics and Statistics at Vassar College, and Brian Mandell, Division Director of Curriculum and Communications for the Smithsonian Science Education Center.

Back to the News Archive