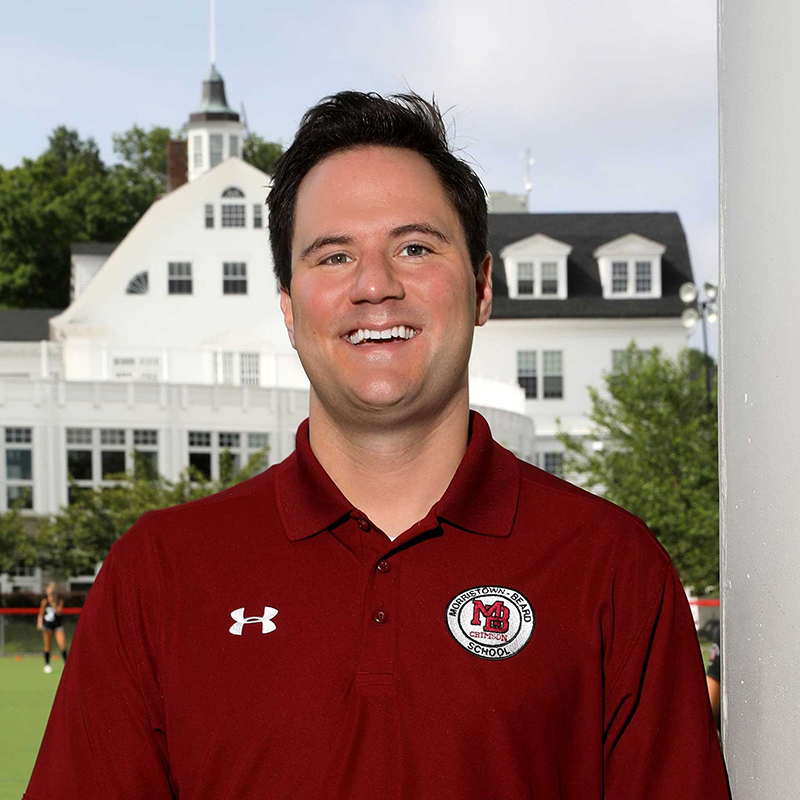 Upon joining Morristown-Beard, Greene brings an enthusiastic coaching philosophy centered around character development, by providing student-athletes the opportunity to maximize their potential in a competitive learning environment, both on-and-off the ice. His coaching style is rooted upon his relationship with the players, promoting an atmosphere of mutual respect with a strong emphasis on integrity, leadership, discipline, and teamwork. The hockey program is an inclusive program that promotes skill development and good hockey-habits; detailed by on-ice instruction, age-appropriate strength and conditioning, film review, and position specific skills training.

Before entering the coaching field, Greene was a four-year varsity hockey player for Whippany Park High School. He served as team captain his junior and senior year, where he earned all-conference honors. Greene went on to play tier III junior hockey before attending the University of Scranton, where he was a four-year varsity hockey player. A defenseman, he received Academic All-American honors, graduating with a B.S. in Marketing in 2010. During his time at Scranton, Greene achieved academic merit honors as a member of the Dean’s List and as a recipient of the Saint Ignatius of Loyola Scholarship and the John P. and Jean Blackledge Sweeney Family Business Scholarship.

Greene has joined the Athletic Department at Morristown-Beard and holds the title of Sports Information Director.   He lives in Cedar Knolls, New Jersey with his wife, Blair, and his dog, Riley.