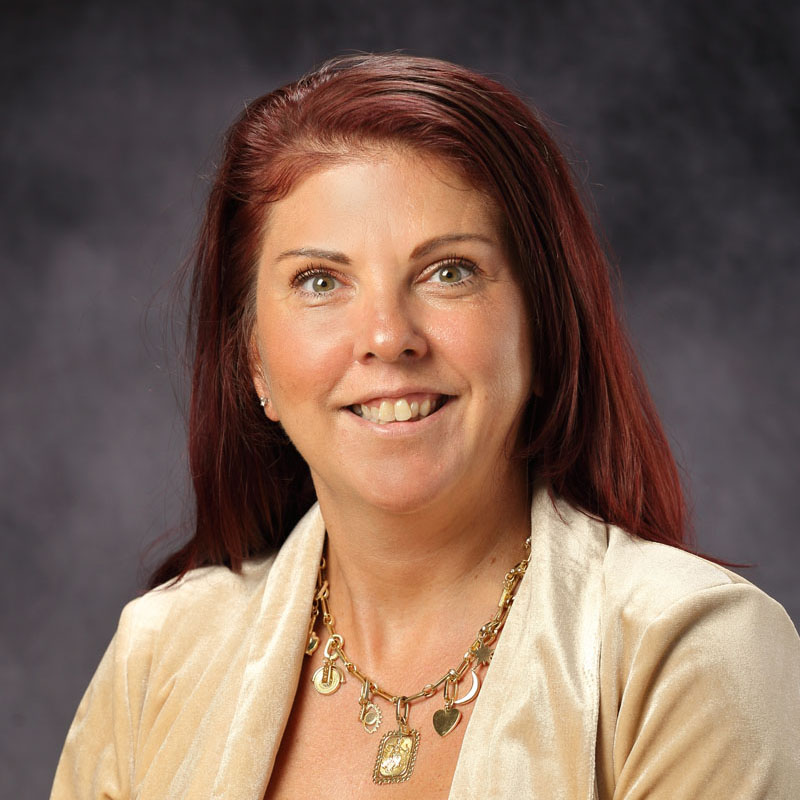 Prior to her arrival at MBS, she earned a Bachelors Degree from the University of Maryland, College Park, in 2000, and moved to New York City to start a career in business, sales and recruiting. Soon after moving to the Big Apple, however, Jenn realized her true passion is education, specifically teaching young children, and she decided to pursue her true calling.

Jenn has a passion for health and fitness. She has completed three duathlons, two half-marathons, and one warrior dash. At MBS, Jenn serves as one of the current Middle School winter fitness coaches.

When she is not busy with MBS life, you can find Jenn enjoying time with her two young children. She has also worked part-time for the non-profit organization, Girls On The Run. Jenn is actively involved in her town community, serving as a town district chair in the political community, spending time at her children’s school and helping plan town-wide and school fundraising events. She also serves as an alumnae advisor for her sorority Sigma Kappa, providing guidance and support to specific college chapters while also providing continuity to the organization.