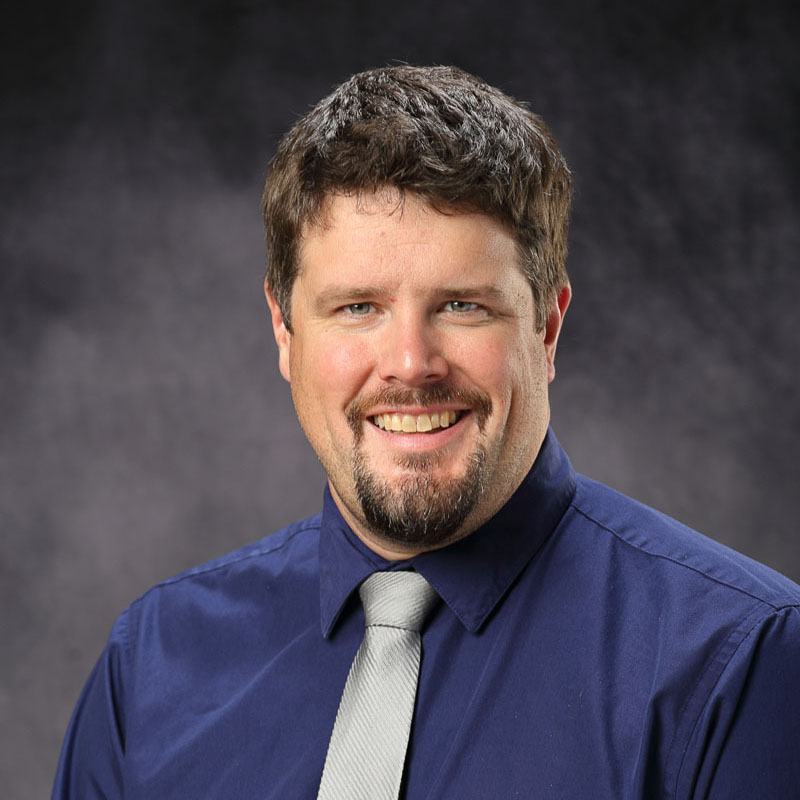 Dr. Christopher Payette has taught Physics and Chemistry in the Upper School at MBS since 2014. He is also an assistant coach for both the Cross Country and girls’ Ice Hockey teams, and a faculty advisor to several clubs, including the Philosophy Club and the Engineering and Architecture Club.

In his previous life, Christopher earned a B.Sc. in Honors Mathematics and Physics (in 2005) and a Ph.D. in Physics (in 2011) from McGill University. Born in Montreal, Canada, he moved to New Jersey to pursue a post-doctoral fellowship at Princeton University in Physics, researching Nanoelectronic Devices for Quantum Computing applications.

Christopher has co-authored 19 peer-reviewed articles in scientific journals such as Physical Review Letters, Physical Review B, Applied Physics Letters, Physica E and Physica Status Solidi. He also has received pleasantly worded rejection letters from arguably the world's two most prestigious scientific journals, Science and Nature. His Ph.D. thesis, entitled “Transport in Weakly Coupled Vertical Double Quantum Dots: Single-Particle Energy Level Spectroscopy and Hyperfine Interaction Effects,” is a 282-page magnum opus which has been read by perhaps as many as 1.5x10^1 people. You too can be added to the growing list of enthralled readers by accessing it at https://escholarship.mcgill.ca/concern/theses/td96k292g. Incidentally, an in-depth understanding of his thesis represents the approximate level of achievement expected from a student in order to earn a B in his Freshmen Physics class.

Christopher is the father of two young children who he adores, having left his academic research career behind in large part so that he could focus on raising them. That said, for as long as he can remember, he has wanted to teach – his sixth-grade yearbook lists his probable future occupation as a math teacher.

Christopher also enjoys sports (especially hockey and volleyball) and is fond of board games and reading. He gets lonely sometimes, so he’d enjoy it if you email him at cpayette@mbs.net. In your message, please include a picture of your favorite piece of scientific equipment – his personal favorites include the cryogen-free dilution refrigerator, the Michelson-Morley interferometer, and the Large Hadron Collider. Oh… and also, the Falcon Heavy and the BFR – Christopher thinks SpaceX is really neat.