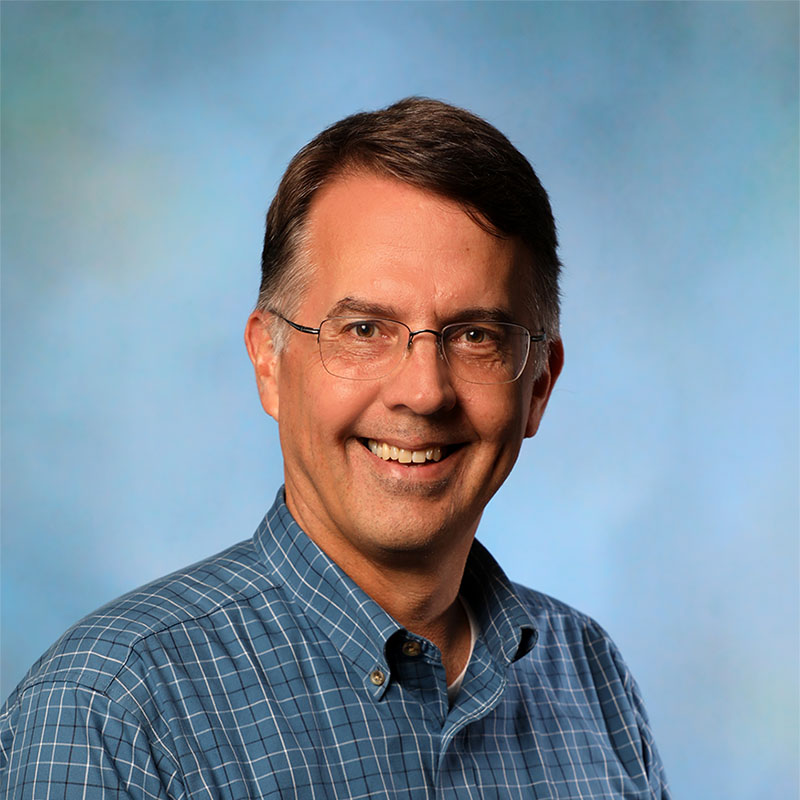 Jeff Yuhas joined the Morristown-Beard School Science Department in the fall of 2013, just in time to be in New Jersey to watch his beloved Red Sox win the World Series. He spent the previous 16 years teaching science in the public high school system in Massachusetts. His son, Stephen (MBS ’20), began as a student at Morristown-Beard at the same time. Prior to his teaching career, Jeff earned an M.S. in Meteorology from the Pennsylvania State University and a B.S. in Geology from Brown University.

At MBS, Jeff teaches Environmental Science and Freshman Physics, as well as “Science and the Culture of the ’60s”, an Advanced Seminar co-taught with Darren Lovelock of the English Department. He has advised several Independent Studies, including “Aviation Forecasting”, “Erosion Processes of the Jersey Shore”, “Sports Journalism”, and more.

Jeff is the advisor for Morristown-Beard Weather Services (MBWS). This school club runs the MBWS Instagram page and works on a wide range of projects, including building and programming a weather station, producing graphics for the Media Wall in the Math and Science Facility, and snowflake photography.

2019 will mark the 10th consecutive year that Jeff will bring a group of students to the American Meteorological Society (AMS) Annual Meeting. Morristown-Beard is one of only two high schools that attend this international scientific conference. Each year, MBS students present and discuss research posters and other informative speeches to the university, industry, and agency members in attendance.

Jeff is an active member of the AMS, and he currently co-chairs the Symposium on Education. He is also the Chair of the Batten Book Award Committee and a past member of the Board of Outreach and Pre-College Education as well as the Local Chapter Affairs Committee.

Thanks to his personal and professional fascination with meteorology, as snowstorms approach, many students will hunt Jeff down on campus to hear his forecast for the chance of a snow day!