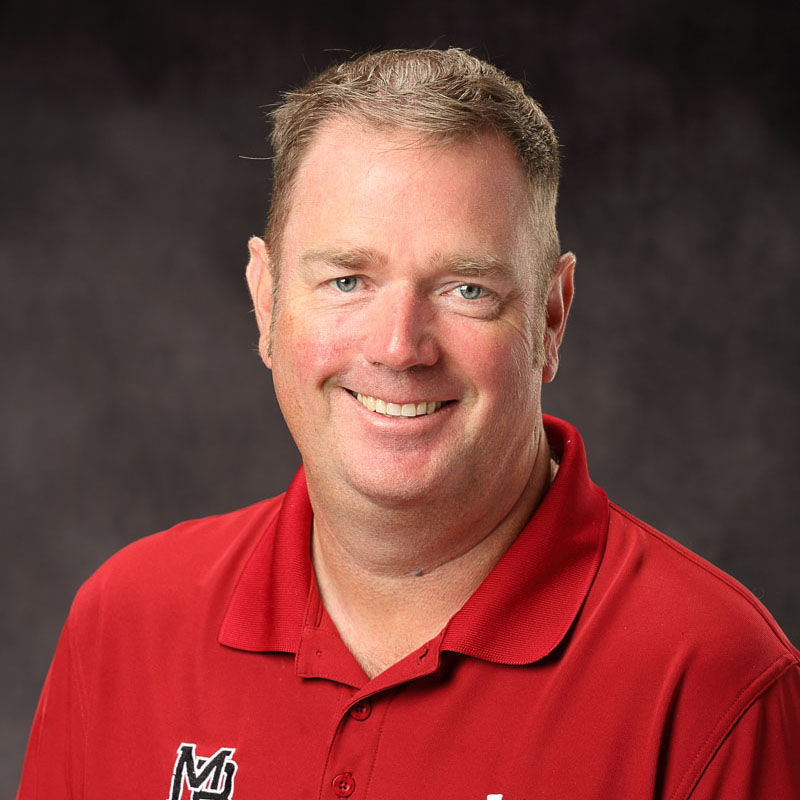 Mike Sturgeon joined Morristown-Beard School in 2001, initially serving as pitching coach for the baseball team under the direction of John Sheppard. This followed the completion of his academic and athletic journey as a student-athlete at Seton Hall University, where he earned a degree in Economics and played baseball for the SHU Pirates.

Soon after joining MBS Baseball, Mike was hired as the girls’ varsity basketball coach, a role that he still holds today. In 2003, he joined the MBS faculty as a full time physical education teacher in both the Upper School and Middle School.

Mike was named the School’s Director of Middle School Athletics in 2014. In addition to this role, he presently teaches in the School’s Wellness Department (6th and 7th grades), serves as an advisor in the Middle School, and is responsible for equipment, clothing, and uniform orders for the MBS Athletic Department.

Mike values Morristown-Beard’s small classes and strong sense of community as some of the primary reasons why he enjoys MBS. “Teaching and coaching here great,” Mike states, “as you have the opportunity to know every student, whether it’s in the classroom, on the stage, at recess, or on the playing field.”