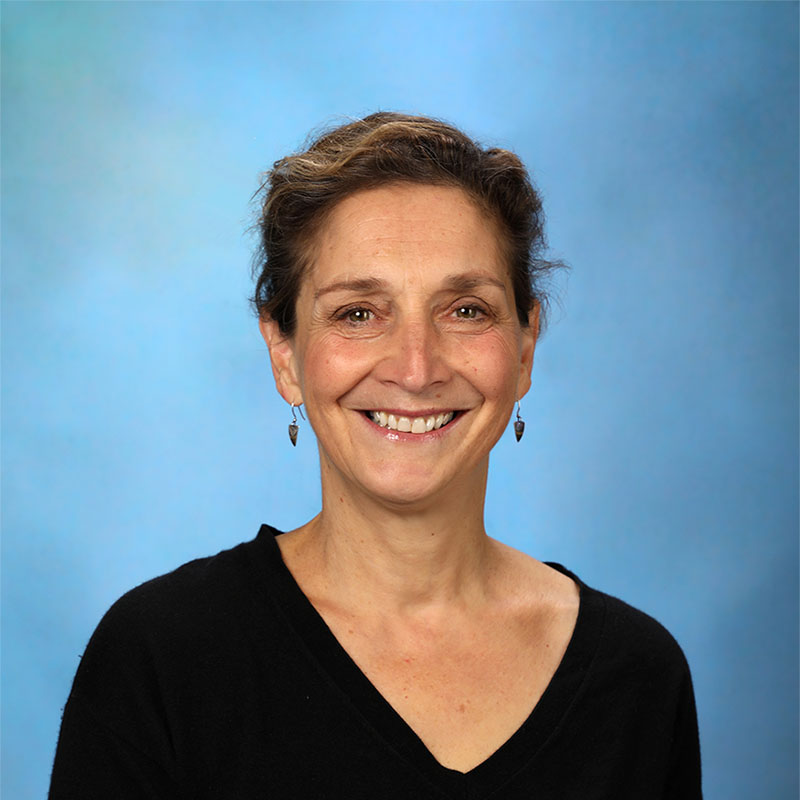 Soni joined the World Languages Department in 1999, with over fifteen years of teaching experience in France.

As a French major at Penn State University, Soni began her international experiences studying for a semester at the Université de Strasbourg, France. Upon her graduation with a Bachelor of Arts in French, she moved to Reunion Island, a French overseas department in the Indian Ocean, where she developed an English learning program at a non-profit cultural center for children. Soni returned to France, and taught English in French public and private schools and served as a program coordinator and language instructor at the Chamber of Commerce in both Bourg-en Bresse and Versailles.

Moving back to New Jersey in 1998, Soni was able to combine her two original passions – teaching and sharing her love for French language and culture. She taught language and cultural classes at several different venues, obtained her New Jersey certification, and joined the MBS Community to teach 6th grade French.

Since that time, Soni has taught all levels of middle school French, while also serving as a 6th grade advisor and team leader. In addition, she has served since 2001 as the treasurer and school representative for the School Consortium of New Jersey. As part of that program, Soni hosts World Language Day at MBS and assists with the nine other events. She has also led MBS students on several trips to Quebec.

Establishing a successful pen pal exchange with students in Les Sables d’Olonnes has been a recent highlight of Soni’s teaching experience, as making real-life connections with others around the world is truly the ultimate goal in her language classes. Outside of the classroom, she was a founding member of a French-NY cultural club and maintains an active interest in Franco-American events. The proud mother of two daughters whose professional lives embrace their bilingual upbringing, Soni is reminded on a daily basis of the enriching experience that comes with multi-cultural learning.