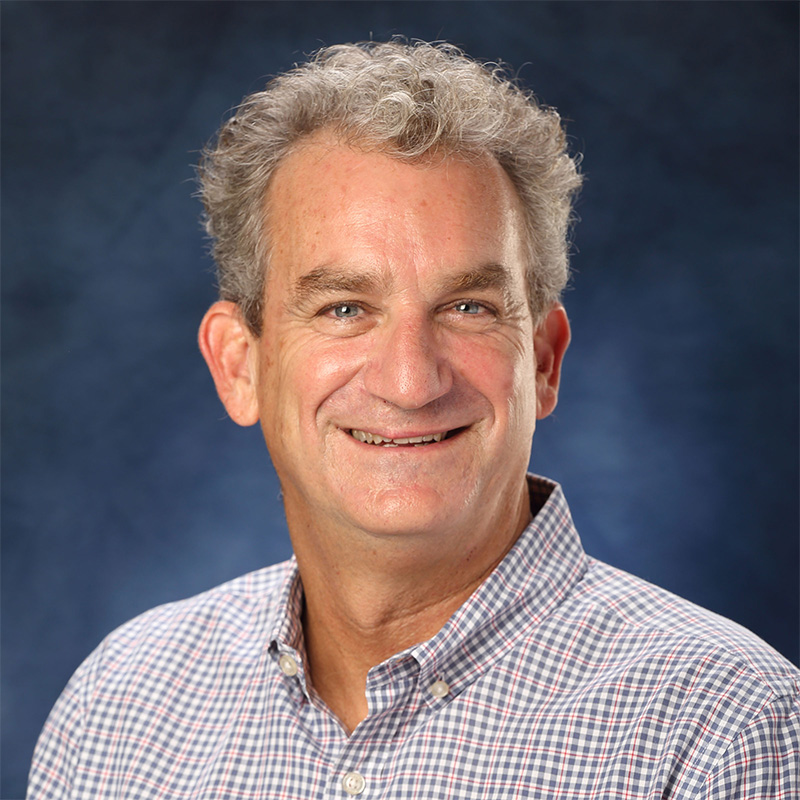 Darren Burns will take on a new role at Morristown Beard School in September when he becomes the Director of Strategic Initiatives and Stewardship.

In this position Darren will focus on building meaningful relationships with various stakeholders to further the School's philanthropic efforts and strategic initiatives.  Mr. Burns will report to the Director of Advancement, and will plan, execute, and grow relationships that cultivate, solicit, and steward philanthropic support from alumni, parents, and friends of MBS in alignment with the School's strategic vision and goals.

Darren grew up in New Jersey before heading off to Louisiana to attend Tulane University. At Tulane, he earned a B.A. in English Literature with a minor in Education. He continued his education at New York University, where he received a Master's Degree in Applied Psychology.

He joined the Morristown Beard School Community in 1998 and has held several positions at the School. He started as Middle School Guidance Counselor and then served as Dean of Students for the 9th and 10th Grades. Following these roles, he became the Head of the Middle School before serving as Head of the Upper School and Associate Head of School.

During his time at MBS, Darren has also taught in the Design Arts and Science Department. In addition, he has coached Middle School Basketball and Varsity Tennis.

Darren has a passion for all things Crimson. He has seen the school transform itself over his tenure here, yet for all of this growth, the School has never strayed too far from what makes it so special – the strength of the MBS community.

Darren has had two children attend Morristown Beard. Outside of school, Darren has served for the last 10 years as a board member for Cerebral Palsy of North Jersey (CPNJ). He is an avid tennis and paddle tennis enthusiast, and also enjoys spending time with family, friends, and his three yellow Labrador Retrievers.