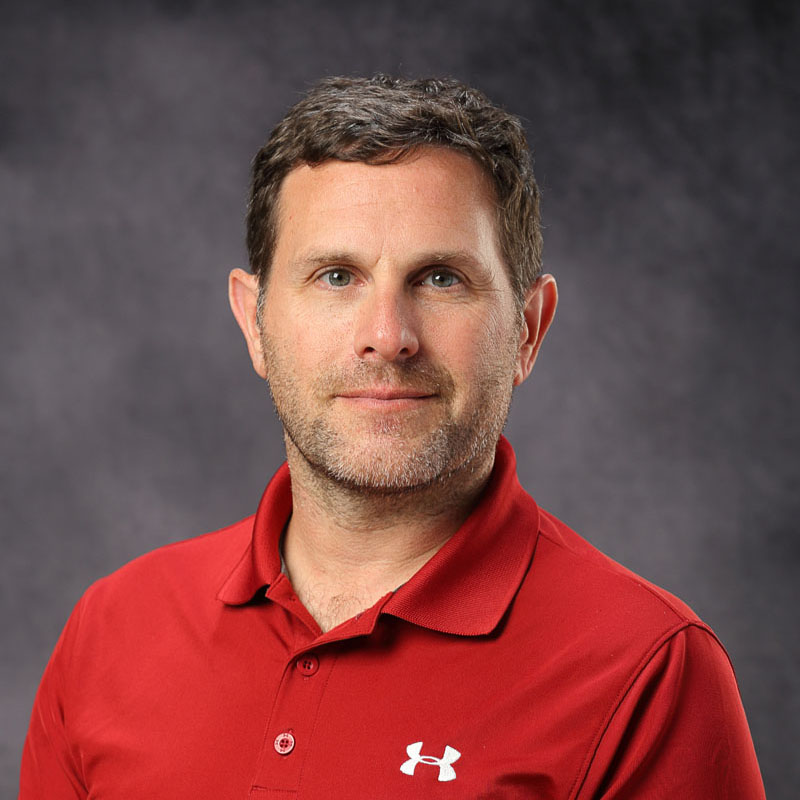 Brad Turner joined the Morristown-Beard School Upper School Science Faculty in 2001 after working for four years as a geologist for Weston Solutions, an environmental consulting firm. At Weston, Brad developed and implemented work plans for remedial investigations of contaminated industrial sites. This often involved investigating and researching historical activities to identify potential areas of concern at subject properties during preliminary assessments as a consultant for the United States Environmental Protection Agency, Army Corps of Engineers, and various companies.

At MBS, Brad currently teaches 9th grade Physics and Environmental Science. In prior years, he has taught electives in Oceanography and Geologic Disasters. Following the construction of the new Math and Science Facility, he worked with MBS students to design the 180-gallon saltwater reef aquarium and the 300-gallon aquaponics project in the Environmental Systems Lab. Brad is also responsible for the content on the Media Wall in the new building, where students, faculty, and visitors can view updates on a variety of topics ranging from volcanic eruptions to the current carbon dioxide levels in the atmosphere. If you send him a high resolution image of your favorite piece of #sciart (or lava…he is a big pushover for pictures of lava!), he may display it on the media wall.

Brad is also the co-leader of the MBS Hawaii Spring Break Trip. He is involved in the GLOBE Program and has accompanied MBS students to regional conferences to help guide presentations of their research on the carbon biomass stored in the trees on the Morristown-Beard campus.

Outside of MBS, Brad’s time is mostly spent shuttling his son, who is as much of a sports fanatic as his father, from sporting event to sporting event. He coached the MBS boys’ hockey team for 11 years and played ice hockey at Lafayette College, and he still enjoys playing today as well as coaching his son’s club team. He is also an avid cyclist and can frequently be found exploring the roads and trails of Sussex County.