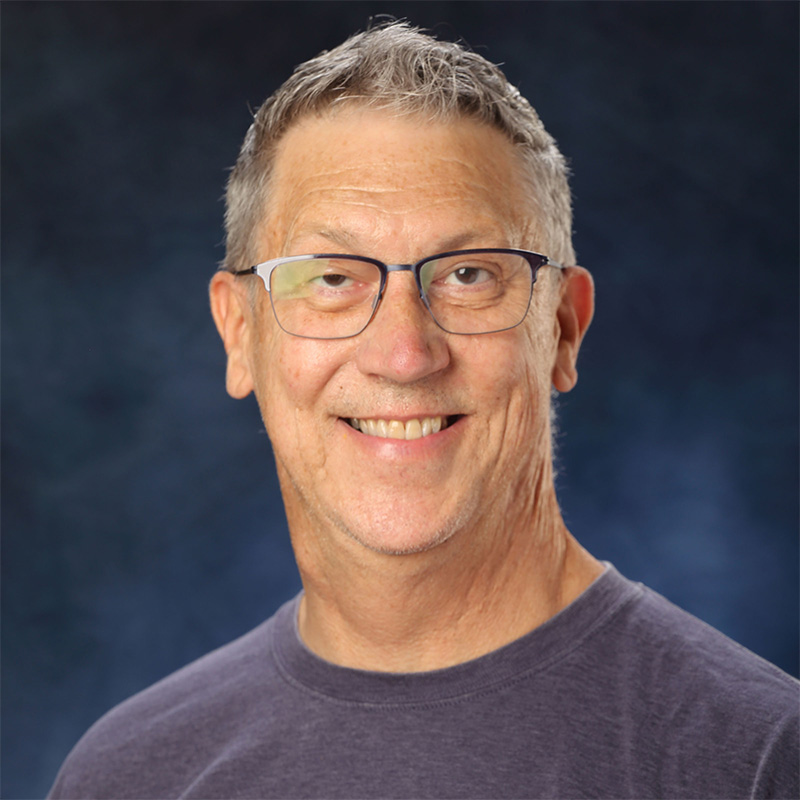 As an inspiring and dedicated instructor of dance and stagecraft – and the choreographer, set-designer, and assistant director of MBS musicals – Mr. Ruttman is living his second life sharing his talent and wealth of experience with MBS students and faculty.

Highly trained in voice, acting, and dance, Jim was a professional actor prior to becoming a teacher, with extensive experience on Broadway, national tours, and leading regional and industrial shows. Additionally, he appeared in numerous roles in film and television. Some highlights of his career include Cats (Broadway, national tour), Damn Yankees (Broadway), A Chorus Line (national tour), Sideshow (Broadway), the Radio City Christmas Spectacular, Carousel (Denver Center Theater), Carnival (Kennedy Center Theater), My Fair Lady (Sacramento Music Circus, Opera Pacific), and Fiddler on the Roof (Lawrence Welk Theater). He was principal dancer in the opera La Rondine (Los Angeles Opera, New York City Opera), and, on the other end of the cultural spectrum, served as Dave’s stunt double for an episode of The Late Show with David Letterman in 1996.

As a teacher at MBS, Jim asks that his students embrace the performing arts as an opportunity to educate themselves in creativity, discipline, and self-understanding. Whether working with students on a tricky tap routine, troubleshooting an intricate set for a musical, or introducing dancers to the choreography of Broadway greats, Jim challenges his students to look within themselves and commit to improving, learning, and gaining respect for the rigor that mastery requires. At the same time, Jim’s pedagogy is centered on encouragement, adaptation, and patience, and founded on the belief that the performing arts are open to anyone willing to put in energy and effort. In her 2016 MBS Commencement valedictorian speech, MBS alumna Carlyle Cording recounted the words that Jim repeatedly offered to her and other students: “You can do anything you want; all you have to do is try.”