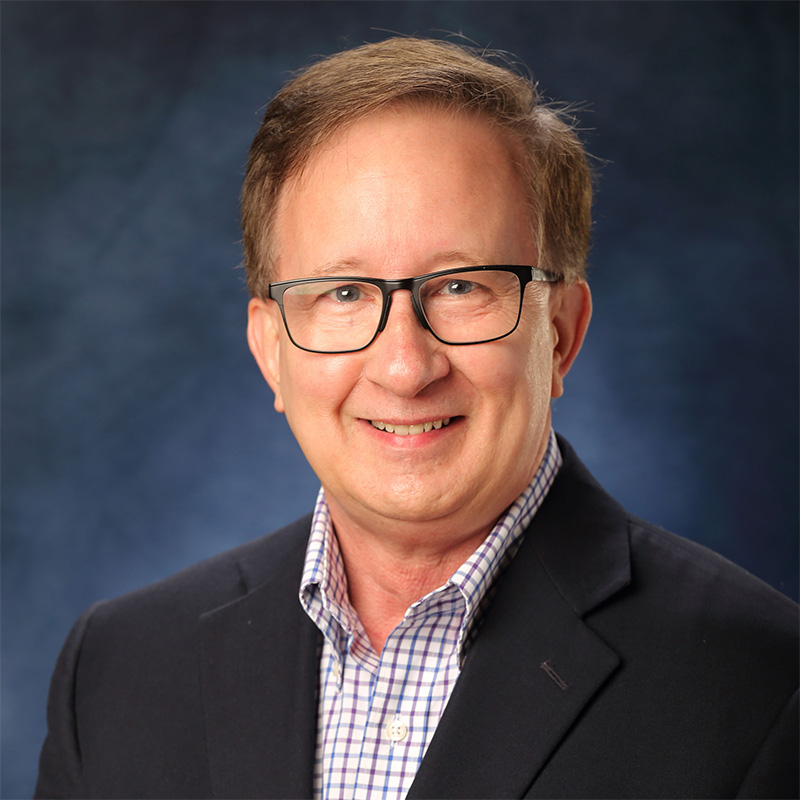 Roger Richard joined the MBS Upper School Faculty as the History Department Chair in 2006 after working for 28 years in independent boarding schools. During his career, Roger has served as a teacher of history, English, humanities, and economics. He also has held a number of administrative positions, including academic dean and assistant head of school. At MBS, Roger currently serves as Director of Instruction and teaches Advanced Placement United States History and the Advanced Seminar in Microeconomics. He also serves as an advisor to the Business, Finance and Investment Club.

Roger holds a B.A. in History and Education from Southeastern Massachusetts University, an M.A. from the University of New Hampshire in History, and an Ed.M. from Worcester State University in Educational Administration. He has been cited several times in Who’s Who Among America’s Teachers and is a co-author of Advanced Placement (AP) Economics, a collection of materials designed to supplement the Advanced Placement curriculum.

Throughout his career, a compass formulated in childhood has guided Roger. As the grandson of French Canadian, immigrant, textile workers, and the son of factory workers, he grew up in the working-class neighborhoods of New Bedford, Massachusetts, lived in “three-deckers,” attended his parish elementary school, and was taught by French-speaking nuns. Regarding his childhood, Roger states: “It is this foundation that has served to enrich my approach to teaching, to my administrative duties, and has grounded me as a person.”

In his spare time, Roger is an organist (who has also composed several pieces for the organ), avid reader, gardener, and mountain biker.