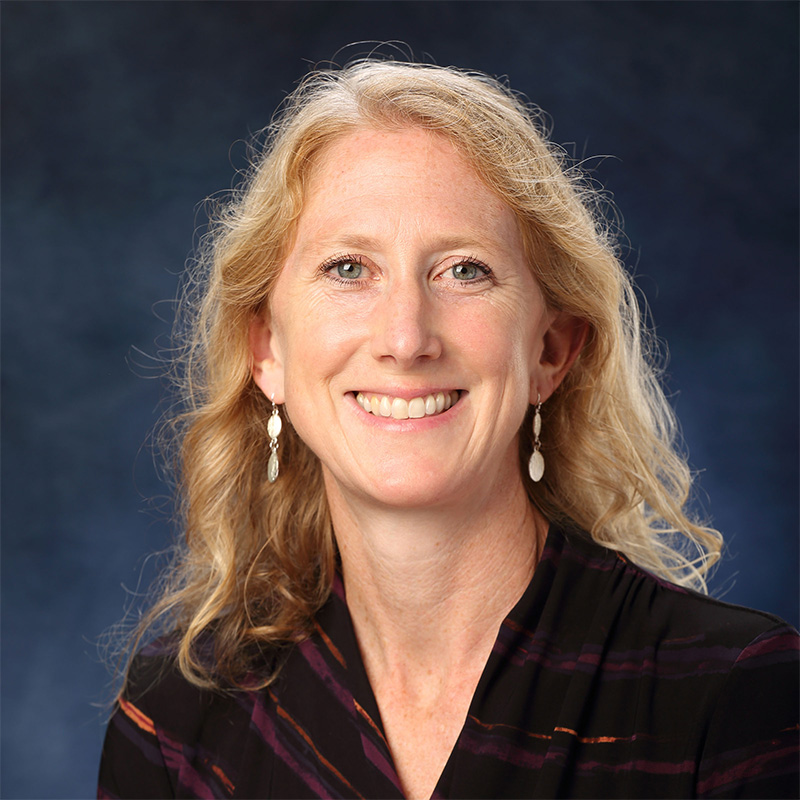 As a child who began kindergarten crying on the morning of every school day and wanting not to be in school, it is rather ironic that Lisa Ievers ultimately pursued and earned a Ph.D.—essentially staying in school as long as possible—before embarking on a career… in schools. While she never imagined herself as a teacher, she has served just that role for the past eight years and genuinely feels that, though unexpected, she has found her professional place in the world.

After double majoring in Mathematics and Philosophy and earning a B.A. at Bucknell University, Lisa went on to earn her M.A. and Ph.D. in Philosophy from Johns Hopkins University. Following graduate school, Lisa served as an Instructor in the Philosophy department at Auburn University for five years, designing and teaching courses in Logic, Medical Ethics, and Moral Philosophy. In 2015, she accepted a position as Adjunct Lecturer in the Philosophy department at Georgetown University before becoming Assistant Teaching Professor there from 2016-2018. At Georgetown, Lisa designed and taught courses in Logic, Philosophy of Mind, Philosophy of Well-Being, and Introduction to Philosophy.

In 2018, Lisa joined Morristown Beard’s Mathematics Department, switching careers in terms of both academic setting (university to high school) and subject matter (philosophy to mathematics). While a surprising shift to some, it comes as no surprise to her. She always struggled to make up her mind between pursuing philosophy or pursuing math, each discipline appealing to different parts of her. Presently, she teaches Integrated Math 1 and Integrated Math 2 and enjoys the challenge of teaching mathematics, an often forbidding subject to students.

Outside of school, Lisa’s interests include running (roads and trails), playing with her black lab puppy, reading philosophy, and spending time with her family.