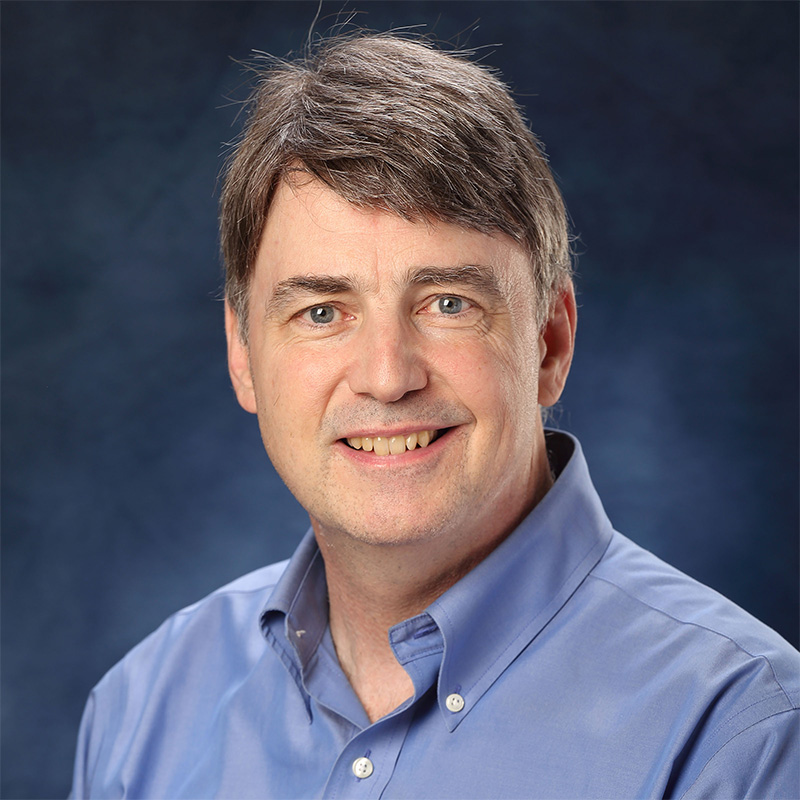 Dr. John Girvin has been involved with teaching young musicians in a career that has included instruction, composition, arranging, and performance.

A Music Education Specialist for Yamaha Corporation of America since 1998, John has served as the Music Director for the Yamaha National Junior Original Concert series. In addition, he has worked as a teaching consultant for students in the Yamaha International Junior Original Concert (IJOC) program, and has had several U.S. prizewinners selected for the IJOC program which is held annually in Tokyo, Japan. In the summer months, John teaches courses in improvisation and electronic music production at Yamaha Schools throughout the United States. He also is associated with Yamaha as a music arranger and as an adjudicator in Yamaha sponsored music composition competitions.

In addition to his work for Yamaha, John served as Music Director at Faith Lutheran Church (FLC) from 2000-2018 overseeing a program that included many guest instrumentalists in specially composed and created liturgies. At FLC, he served as principal organist and arranger for all performing ensembles. He developed many unique services at Faith, including Jazz Liturgies, Music of Latin America, Music of Broadway and Celtic Services, among others.

As a composer, John most recently has had commissions from the Gramercy Brass Orchestra, with his newest compositions performed at the re-opening of the Cathedral Basilica in Paterson, NJ. He holds degrees from Montclair University, New York University, and the University of Southern California, Thornton School of Music.

Dr. Girvin is also a free-lance pianist, collaborative artist, and organist, and is a founding member of the NY/NJ All-Star Big Band.

John resides in Annandale, NJ, with his wife Christina and daughter Seromi, as well as one cat and one dog.