Sheppard to be Inducted into NJSCA Hall of Fame

Congratulations to John Sheppard – Middle School Athletic Director and Varsity Baseball Coach at Morristown-Beard School – who will be inducted into the New Jersey Scholastic Coaches Association (NJSCA) Hall of Fame on March 30th. 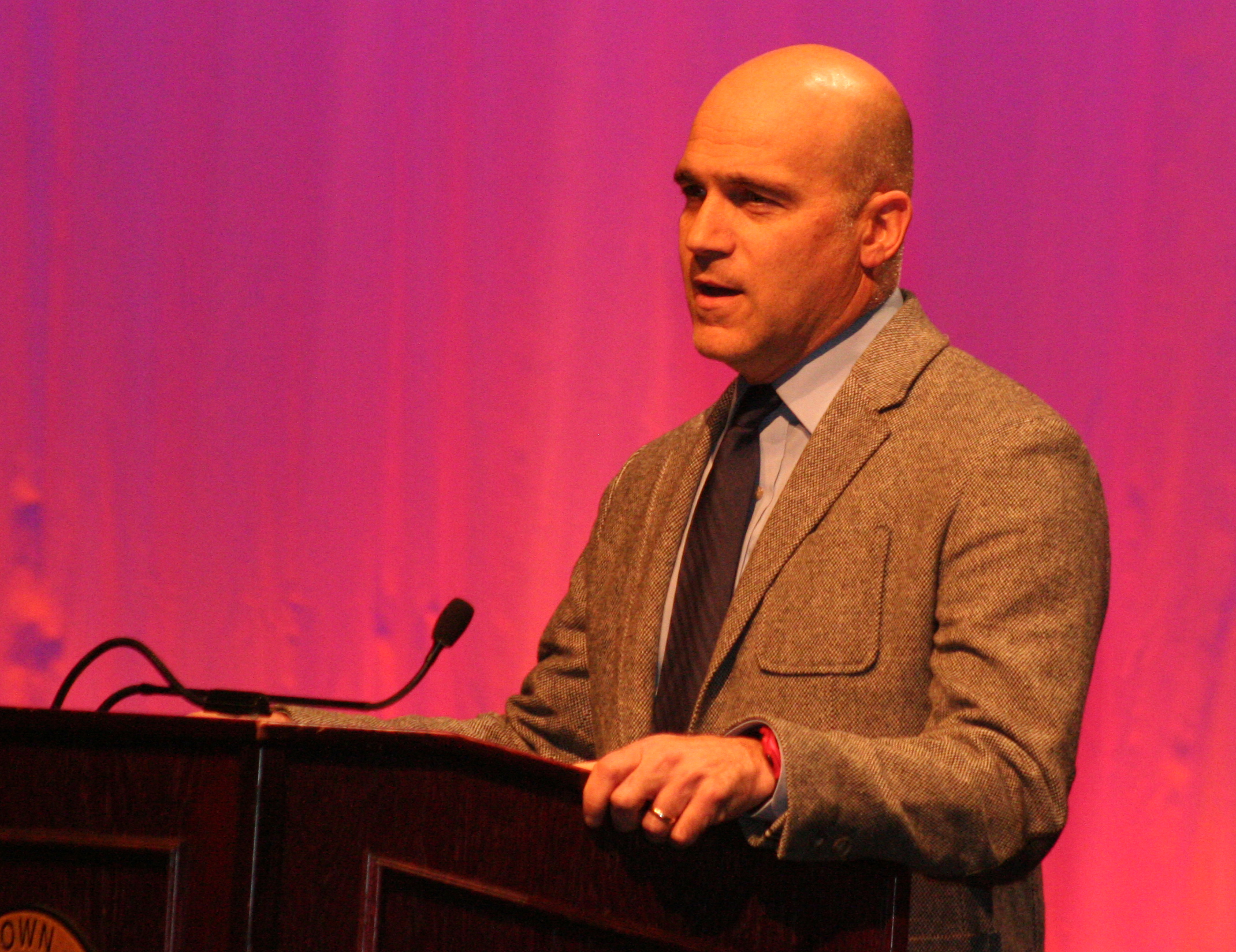 “John has dedicated himself to athletics for the majority of his life, and has been a wonderful coach and mentor for Morristown-Beard School for more than 20 years.  I have been honored to work alongside John for many years and he has become a true friend,” said MBS Athletic Director Joanne Dzama.

Sheppard, who serves as the Middle School Athletic Director, has also served as Upper School Athletic Director from 1998 through 2007. One of his most rewarding achievements was to facilitate the creation of a girls’ ice hockey program at the School. He has also served as the President of the Colonial Hills Conference from 2005 to 2007. He was inducted into the Newark Athletic Hall of Fame in 2009.

As a baseball player, Sheppard earned All-State, All-Area and All-American honors in high school. He accepted a baseball scholarship to the University of North Carolina – Chapel Hill, where he played his freshman year. He completed his college baseball career at Seton Hall University, where he was selected as a New Jersey College All-Star and a Big East All-Tournament Player in 1987. He played summer baseball for Staunton of the Virginia Valley League and for the Chatham A’s in the Cape Cod Baseball League.

Sheppard joins Morristown-Beard boys’ basketball coach Eddie Franz, who was inducted into the NJSCA Hall of Fame in 2013.